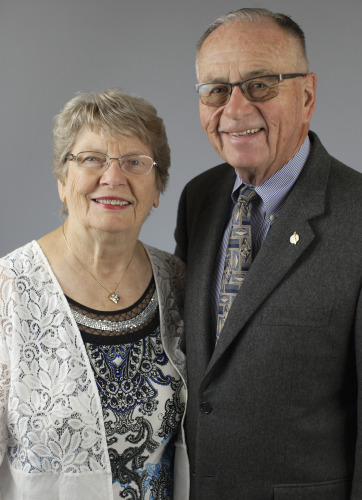 Duane and his sons own and operate seven funeral homes in the Puget Sound area. He appreciates the unique privilege of watching his children continue the family tradition of helping our neighbors through the trauma death brings to their lives.

The Weeks family operates its businesses successfully by providing compassion, integrity, and value to their clients. Early in life, Duane was taught that people are more important than profit, and this lesson has been passed on to his family and employees.

As a youngster, Duane lived in Parkland, Washington, where he graduated from Franklin Pierce High School and began to learn about funeral service from his friends at Dryer Mortuary. Following graduation from the University of Puget Sound, he taught secondary school English in the early 1960s before turning to funeral service.

Duane and his wife, Fay, have lived in the Enumclaw/Buckley area since 1966. They are members of Trinity Lutheran Church in Enumclaw. Duane continues his membership in the Enumclaw Kiwanis Club, having served in varied community activities including the hospital foundation board and the Enumclaw School Board, where he was past president. He is also a member of several professional organizations, including the Association of Death Education and Counseling.

In 1985, Duane's interest in death education led him to begin graduate schooling in Sociology. After earning his Master's degree from Pacific Lutheran University, his formal education culminated when he completed his doctorate at the University of Minnesota in 1994. In 1999, Dr. Weeks retired as director of New England Institute at Mount Ida College, a small liberal arts school in Newton, Massachusetts.

An international speaker, Duane is the author of dozens of articles and book chapters with topics ranging from general grief and bereavement to the importance of death rituals. He is co-editor of the seminal book on long-term caring for survivors, "When All the Friends Have Gone: A Guide for Aftercare Providers." 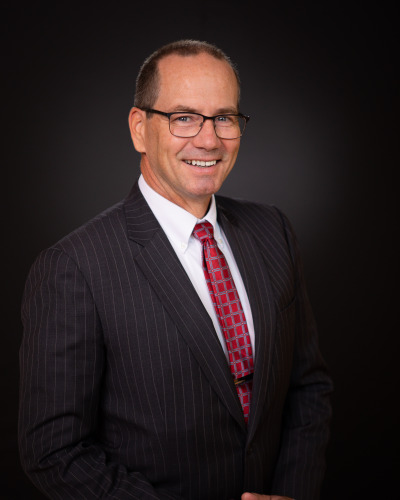 A Certified Funeral Service Practitioner and President of Edline-Yahn & Covington Funeral Chapel, Russ was born and raised in Enumclaw, WA. After graduating from Enumclaw High School, he received a Bachelor's degree in Communications from the University of Puget Sound and an Associates degree in funeral service education from Mt. Hood Community College. In 1990 Russ returned to Enumclaw and joined the family firm. He is the only two-term President of the Washington State Funeral Directors' Association and was voted Washington's Funeral Director of the Year in 2002. Russ and his wife Kelley (also an Enumclaw native) have 3 children, Corissa, Trevor, and Ryan. They are active members of Wabash Presbyterian Church and believe their most important responsibility is to introduce their children to a personal relationship with Jesus. 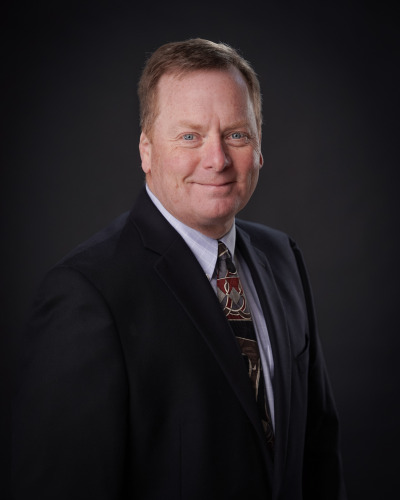 Doug is a CPA and Vice President of Edline-Yahn & Covington Funeral Chapel. He is a graduate of Enumclaw High School, the University of Puget Sound, and the University of Washington. After a short time as a software engineer, he joined the family business in 1989 and became a CPA in 1993. Doug spent ten years as the treasurer of Encouragement Counseling Services, a non-profit, Christian counseling service in South King County. He also plays euphonium in the Gateway Concert Band. He and his wife, Rhonda, and son, Owen currently lives in Enumclaw. 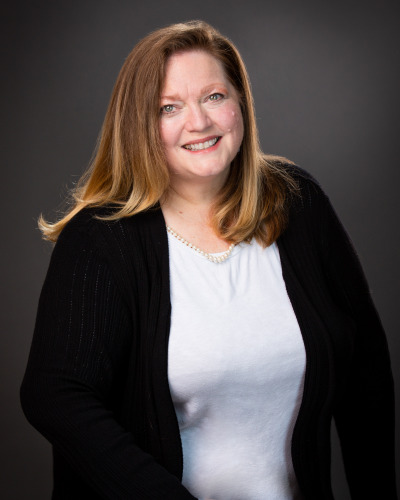 Karla Weeks McCowin joined the family firm in 1991 and has worked as a Pre-need Coordinator and is now our Reception Coordinator. She is an active member of Trinity Lutheran Church where she serves on the Trinity Lutheran Preschool Board of Directors and leads the senior citizens social club. Karla and her husband, Peter, are parents to Zach and Katie and enjoy snow skiing and sailing as a family. 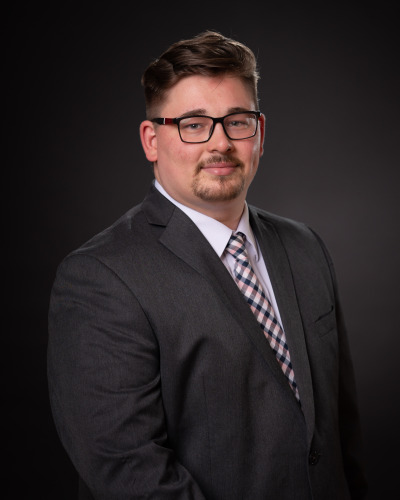 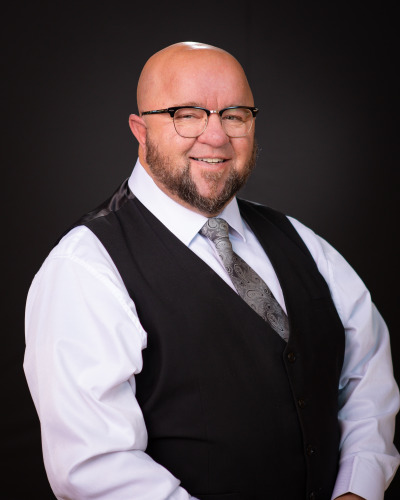 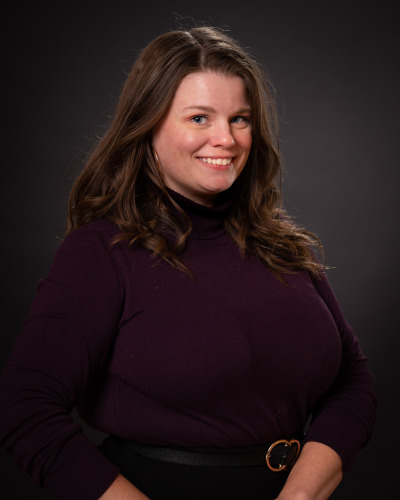 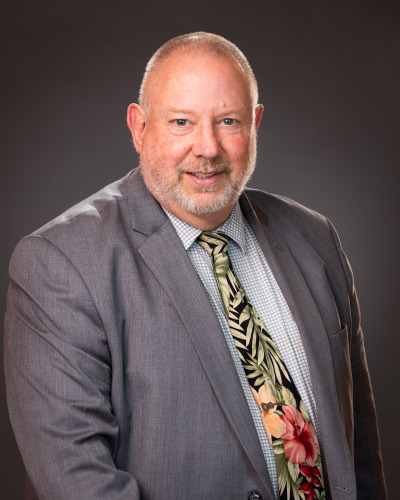 Michael started in the death-care industry in 2001 working out of several funeral homes and cemeteries throughout the Puget Sound region. His job titles included Family Service Advisor and Community Service Advisor and has held supervisory and management positions as well.  He is oriented toward providing the best information, education and advice to persons and families wanting to spare their loved ones from having to make decisions and come up with finances at the time of their death, based upon their cultural roots and preferences.

When Michael started in this business, he was at first concerned about what his family would think. Then his mother let him know that his grandfather had worked for a time for a funeral home in Birmingham, Alabama doing the exact thing that Michael was hired to do!

“It is a privilege and honor to serve families by helping them through difficult times, or by preventing harrowing times from being as abstruse as they might be, through pre-arranging.”  Michael also greatly enjoys assisting families all over Puget Sound design meaningful monuments for them or their loved ones.

He resides in Enumclaw with his wife, Linda, and they raised six children and now have 9 grandchildren with at least one more on the way. 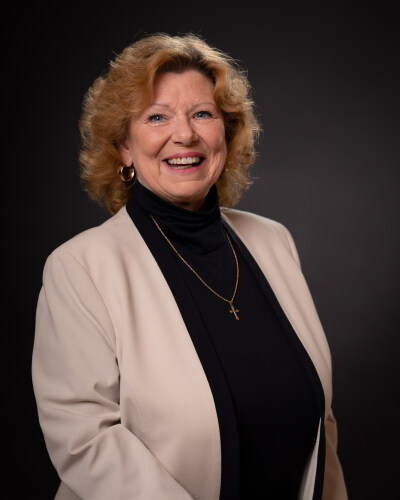 Charmaine’s role with Weeks’ Funeral Homes, is in Community Outreach & Education, to bridge partnerships with like-minded organizations in serving our communities. This includes churches of all faiths, veteran and service groups, first responder chaplains, and hospitals and hospice.

In sharing information and resources about death, bereavement, and healing, Charmaine’s goal is to help people talk about death before they need to, find their way through the darkness when death occurs in their friends and families, and connect with after-care programs to support their pathway to healing.

Charmaine’s background includes 20+ years as a business owner, trainer, and consultant in the area of human services and crisis communication. Throughout her career, Charmaine has served emergency services and 911 dispatchers, children’s organizations, and faith-based assistance programs. Her experience with funeral service dates back more than 20 years. Charmaine is a member of the American Association of Christian Counselors, a graduate of the Pierce County Chaplains Academy, and a proud member of the Enumclaw Rotary Club.

Charmaine was born and raised in Minnesota. Early in her career, she transferred to Washington State, and immediately made it her forever home. She is married, the mother of three sons, and the grandmother of three children she adores.  She is also a lover of golden retriever dogs, and shares her home with three “furry” family members.

Charmaine has been a friend of the Weeks’ Family for many years, and we are pleased to have her as a member of our team. 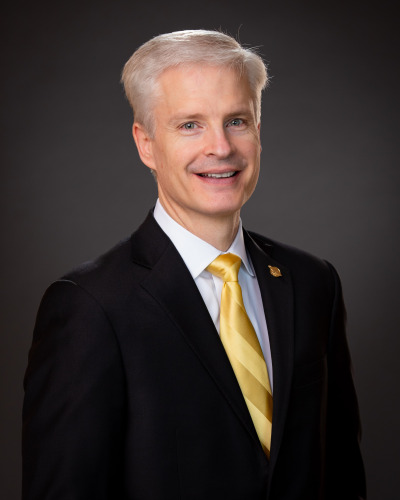 The General Manager of our sister funeral home, Weeks' Funeral Home, in Buckley;  Chastin has been in the funeral service industry since 1989 and a Licensed Funeral Director and Embalmer since 1993. He is a graduate of the Dallas Institute of Funeral Service with an Applied Science Degree in Funeral Service. He is a member of the Academy of Professional Funeral Service Practice. In his spare time, Chastin enjoys spending time with his wife, Jodale, photography and the outdoors. 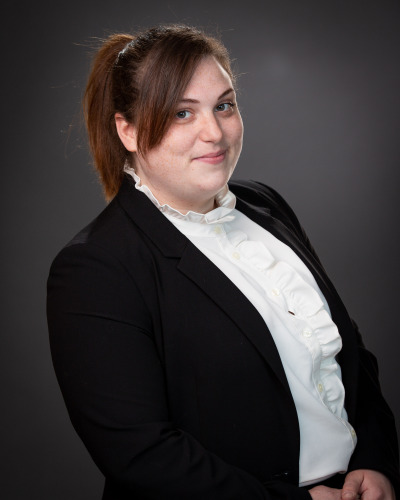 Growing up in the small town of Buckley, Hannah had always wanted to work at Weeks’ Family Funeral Homes.  She began her journey in the death care industry working for a family-owned funeral home in Pittsburgh, Pennsylvania.  In January 2021 she joined Weeks’ and is currently working on completing her two-year funeral director/embalmer internship.  Hannah is passionate about people and believes that growing up as a pastor’s kid has allowed her to form a deeper understanding of and appreciation for life. Caring for people, from all walks and seasons of life, is something she has been doing since her youth.  Being a mother of two, and coming from a large family, has taught Hannah the importance of love, close connections, and compassion.  When she is not working, you can find her exploring the great outdoors!  Her well used hiking boots are always at the ready for last minute trail blazing opportunities.  For Hannah, nothing is better than sitting on a mountain top with her favorite, well loved, copy of Pride and Prejudice.  She also enjoys time with family, friends, and making as many unforgettable memories as possible.  If you find her on a local trail, be sure to stop and say hello. 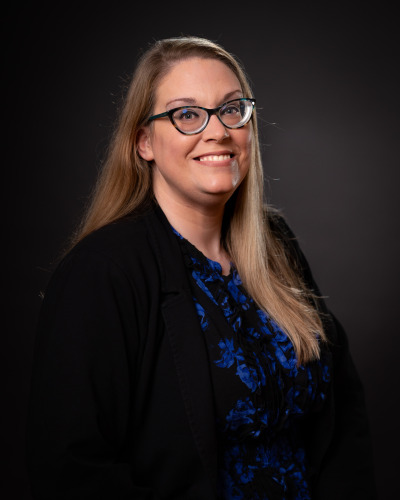 Bridget began working for Weeks’ Family Funeral Homes as an Intern Funeral Director, Intern Embalmer and Certified Crematory Operator in 2021. Before finding her calling in Death Care, Bridget was a Certified Nursing Assistant in Washington state. She is now a recent graduate of Lake Washington Institute of Technology, where she completed her Mortuary Science Degree. Bridget has experienced personal loss in her own life which has given her a sense of purpose, passion, and desire to help families walk through what she herself has also gone through. Being a mother of six children, Bridget has a big heart that’s full of strength. When she is not working, Bridget enjoys movies, baking, and cooking. In the colder months, she and her husband enjoy taking their family to Leavenworth to play in the snow, while in the warmer seasons she enjoys camping in Sun Lakes. Bridget has a vigor for life, it is both the reason that she is drawn to serve families as well as what draws families to her. She is accepting and appreciative of all life and feels blessed to be in this industry. 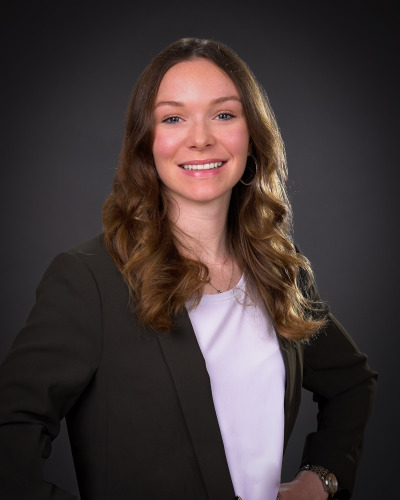 Ilah is currently working for Weeks’ Family Funeral Homes as a funeral director & embalmer intern, while earning her degree at the Dallas Institute of Funeral Service. Shortly after her initial introduction to the industry, Ilah realized that she had a passion for helping the bereaved through the process that follows the death of a loved one. She aspires to give the families she works with an individualized experience by bringing awareness to the variety of ways to honor and celebrate a person’s life.

Ilah was born and raised in Buckley, Washington and enjoys taking advantage of different outdoor recreation opportunities that the Evergreen State has to offer, including hiking, camping, skiing and snowboarding in the Cascades. 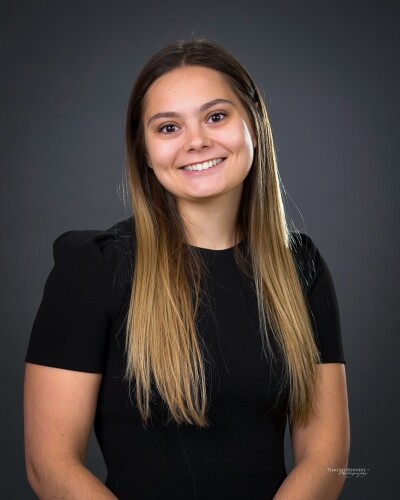 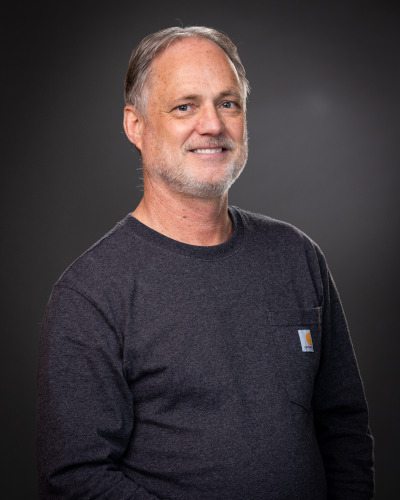 Todd Harmon is the dedicated Certified Crematory Operator and Cemeterian for the Weeks' Family Funeral Homes.  Based in Buckley, Todd continues to care for our loved ones long after the funeral services are held.  He is the stalwart caretaker of Buckley City Cemetery, maintaining the grounds and markers therein.  Todd has long been devoted to death care and has served funeral homes and cemeteries up and down the West Coast for decades.  We are proud to have him care for the loved ones of the families we serve.  In his off-time Todd loves to explore the outdoors, spoil his dogs, and savor each sweet moment life brings.

A year of daily grief support

Our support in your time of need does not end after the funeral services.  Enter your email below to receive a grief support message from us each day for a year.  You can unsubscribe at any time.