We would like to offer our sincere support to anyone coping with grief. Enter your email below for our complimentary daily grief messages. Messages run for up to one year and you can stop at any time. Your email will not be used for any other purpose.

Share a memory
Obituary & Services
Tribute Wall
Read more about the life story of Neil and share your memory.

Neil Rogers Stuverude, born in Seattle Washington on September 15, 1951, passed away on December 8, 2022, with his family in Fort Collins, Colorado.

Neil was born to Howard and Amy Stuverude and raised in the Seattle and Philadelphia areas. He grew up with his three siblings, his sister’s Johna and Gail, and his brother Eric.

The engineering genes certainly ran in the family, as Neil followed in his father’s footsteps, obtaining his mechanical engineering degree from Drexel University in 1978, and working for Lockheed Martin and Santa Clara County in California for 34 years, retiring in 2012. Neil’s love of mechanical projects ran deep outside of his professional endeavors as well, as he was passionate about building hydroplanes, cars, and working on anything with an engine including his 1957 Chevy Bel Air and his Porsche 911.

Neil was an enthusiastic outdoorsman, enjoying hiking and bicycling his entire life. Neil’s accomplishments include many summits and road tours, including summiting Mount Rainier in August 1988, and completing the Colorado Supertour in 1986.

Neil is survived by his sisters Gail and Johna in Fort Collins Colorado, his brother Eric in Landenberg,Pennsylvania, and his nieces Kristen, Katie, Erin, Krysta and Amy, and his nephews Ted and Brett.

A service will be held at the Langley Cemetery on Whidbey Island Washington on Saturday, January 21, 2023.

To send flowers to the family or plant a tree in memory of Neil Rogers Stuverude, please visit our floral store. 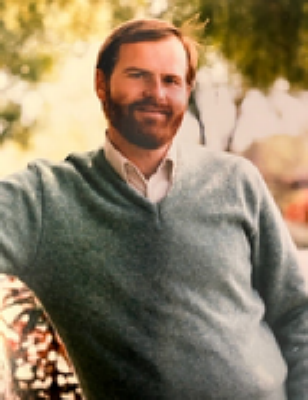 Look inside to read what others
have shared
Family and friends are coming together online to create a special keepsake. Every memory left on the online obituary will be automatically included in the book.

Look inside to read what others have shared

Family and friends are coming together online to create a special keepsake. Every memory left on the online obituary will be automatically included in the book.